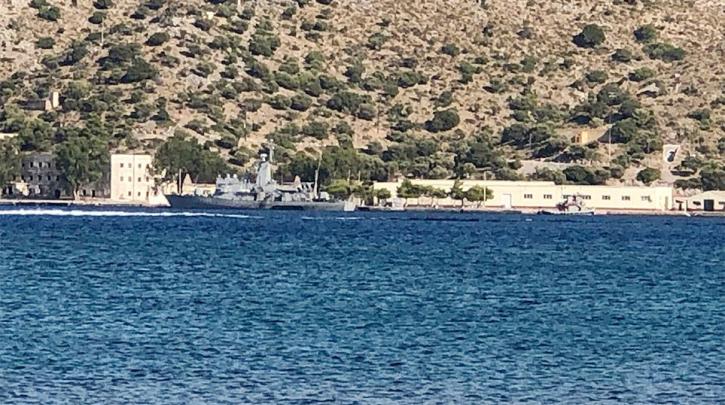 LEROS, Greece – The Greek Navy’s General Staff announced the loss of military equipment at the navy’s camp on the island of Leros on Monday,

A counter-terror squad team and police’s forensics experts left on Tuesday from Athens to Leros to participate in the investigation.

According to sources, the missing material includes hand grenades and other weaponry that are were kept in a sealed warehouse to which there were no tampering evidence.