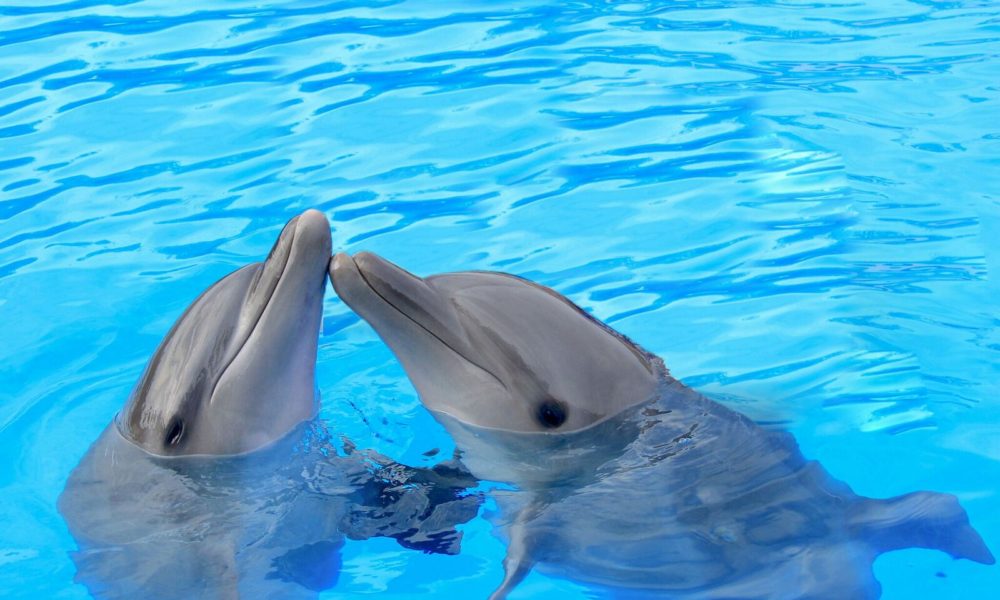 Dolphins formerly held in captivity will be released at the new sanctuary at Lipsi.

Dolphins, among the world’s most fascinating sea creatures, were also the holy animals of the gods Apollo and Poseidon as well as a symbol of friendship and solidarity in ancient Greece.

Bearing in mind the country’s strong bond with the sea creature, it is fitting that the world’s first permanent sanctuary for dolphins rescued from captivity has been founded by the Archipelagos Institute of Marine Conservation.

The sanctuary is located at a small bay on the north side of Lipsi island, and was created in the hope of giving rescued creatures a safe place as well as to end the exploitation of dolphins in zoos around the world.

Environmental organisations have attacked the inhumane treatment of dolphins for commercial gain and entertainment, however international law has prohibited the release of these animals in the open seas. The Archipelagos Institute’s sanctuary comes to solve a problem by offering a place where dolphins formerly held captive can now roam free.

The dolphins will be under surveillance in a safe environment and monitored until they get back their hunter’s instinct so that they can be released back into their natural environment.

Anastasia Miliou, the Archipelagos Marine Protection Institute’s research director, states that there are 2,913 dolphins in captivity around the world. “We want them to be released, because it is scientifically proven that they have a high degree of intelligence and they are suffering in captivity,” she said, adding that the sanctuary at Lipsi will serve as a prototype with the view of developing similar centres around the globe.