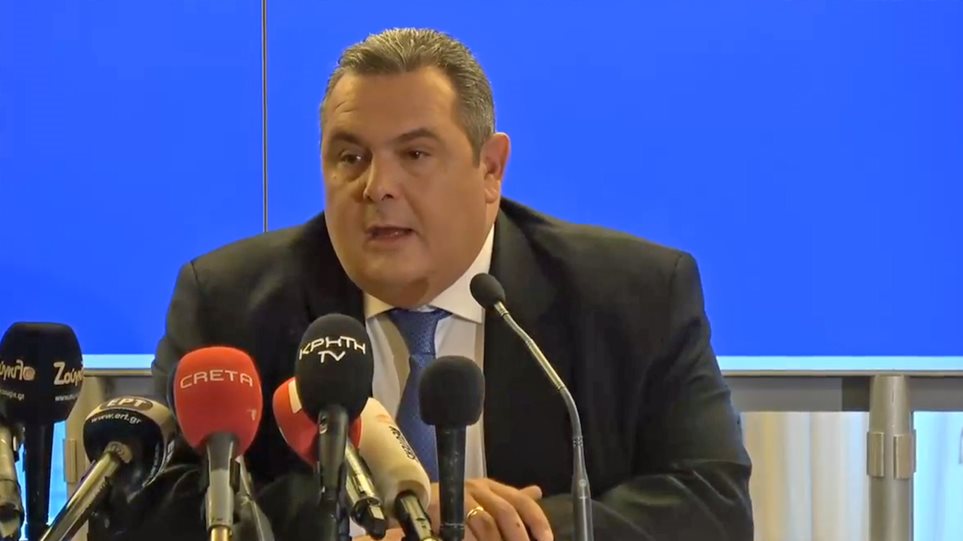 Greek Defence Minister Panos Kammenos, leader of the junior partner in the country’s coalition government, has resigned over the FYROM name deal, which he opposes.

The Greek Prime Minister said he will seek a vote of confidence by the Greek Parliament following Kammenos’s resignation.

Kammenos said his party is quitting the government.

“I am not going to give a vote of confidence to the SYRIZA government” he said.

Greece and FYROM agreed last June to a deal that would change the name of Greece’s northern neighbor to North Macedonia. In exchange, Greece would lift its objections to  FYROM joining NATO.
FYROM’s parliament ratified the deal Friday. The Greek parliament now needs simple majority for ratification.